GRINNELL, IOWA — In May, Grinnell College Dining Services without warning terminated 146 of their approximately 350 student workers for allegedly “not picking up finals week shifts.” UGSDW, learning of the mass terminations, quickly investigated and determined that none of the firings were for just cause. We immediately reached out to the affected student employees and contacted Dining Services demanding full reinstatement. Earlier this month, Dining Services finally reinstated all 146 workers.

“I am really confused,” wrote one union member upon learning of their termination. “I have never before had a problem with any supervisor.”

“The administration didn’t tell me I needed to work two shifts during finals,” said another. 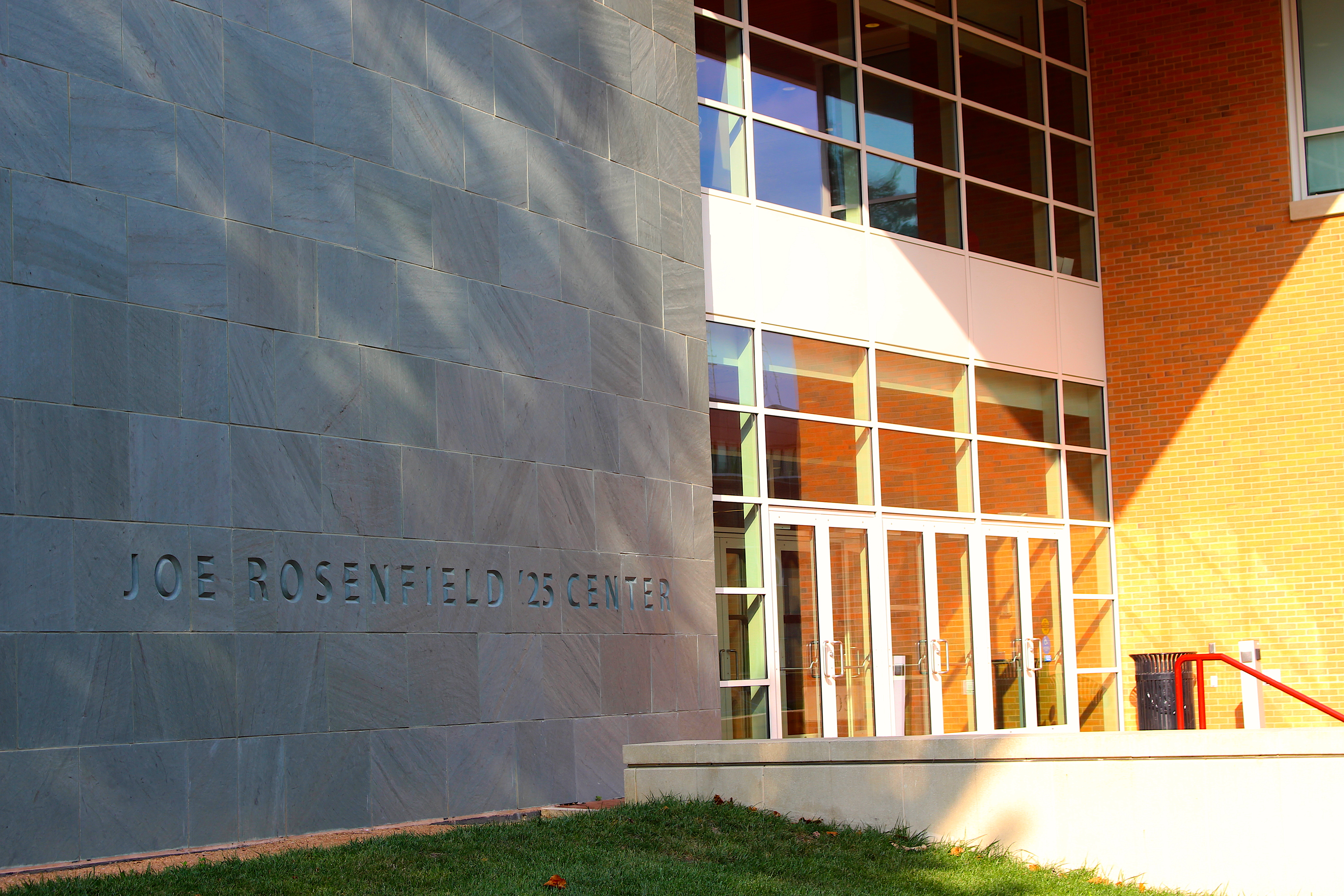 Although UGSDW appreciates Dining Services’ cooperation throughout the process and wholeheartedly endorses their decision to reinstate all student employees, the union is very concerned with the employment practices reflected in this incident. Dining Services made several egregious mistakes that we hope will not be repeated:

The wrongful firings resulting from these mistakes were able to be undone because student workers in Dining Services are represented by a union. Managerial overreach like this is exactly why student employees in other jobs on campus have joined UGSDW and are fighting for recognition and the right to bargain collectively.

Click here to learn more about the UGSDW expansion, and join the union yourself.