The Most Unionized Campus in America

GRINNELL, IOWA — The Union of Grinnell Student Dining Workers on Wednesday announced a new effort to unionize all student workers at Grinnell College. If successful, the union would triple the size of its bargaining unit and make Grinnell the only educational institution in the country to have every undergraduate worker represented by a union. 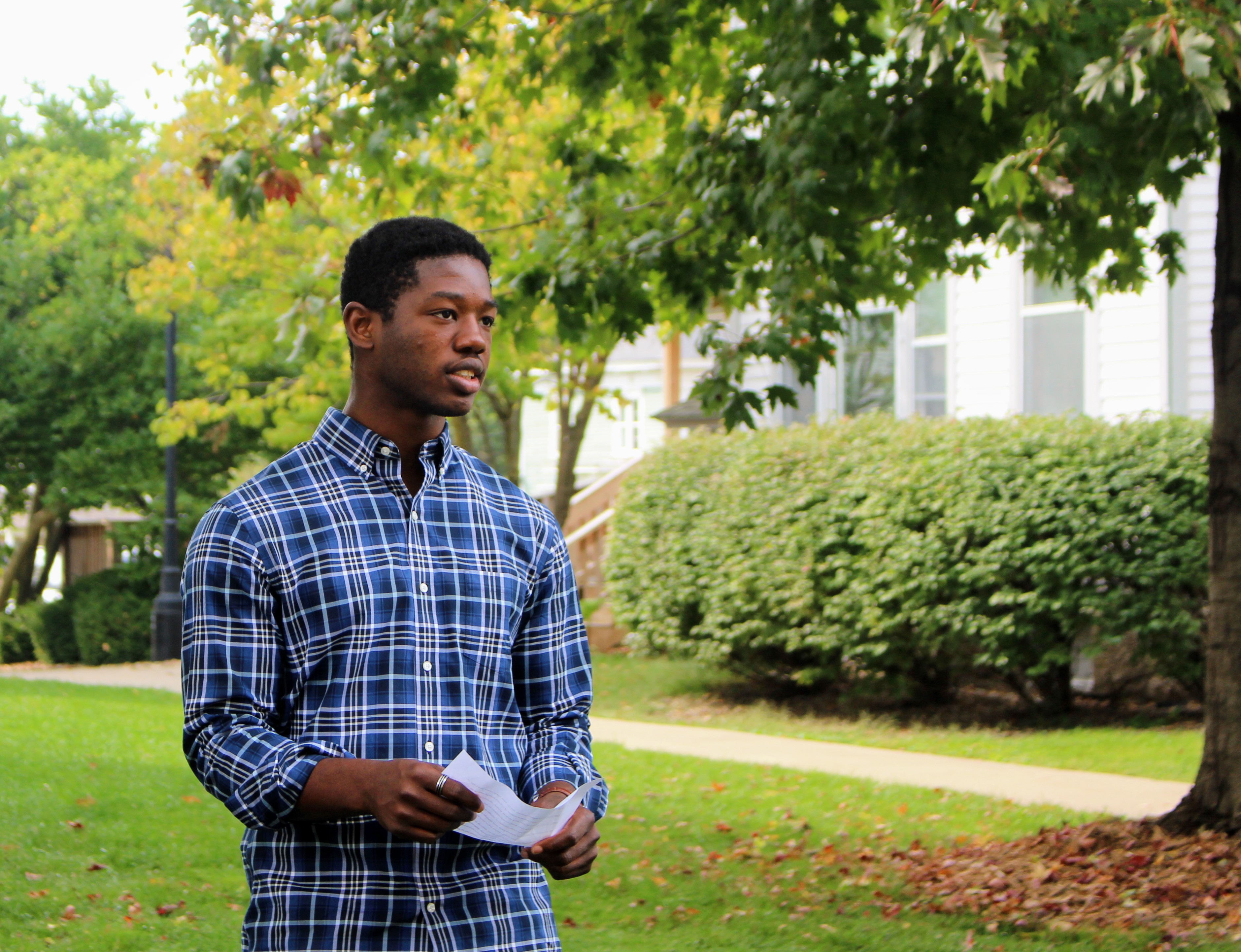 The Union of Grinnell Student Dining Workers (UGSDW) was founded in March of 2015 to represent undergraduate workers in the college’s dining hall. After negotiating two contracts, raising base wages by twelve percent, and expanding to cover other food service workers, UGSDW members decided it was time to spread the benefits of union representation.

“Fundamental to life in a democratic society is the ability to have a say in things that affect you,” said union president Cory McCartan. “UGSDW can provide a voice to workers across campus. Together we will be able to work towards fair wages and advocate for our common goals in a way that has not been possible before.”

The union’s announcement comes less than two weeks after members ratified a new two-year contract, ending a months-long dispute with the Grinnell administration over cost-of-living adjustments for employees. 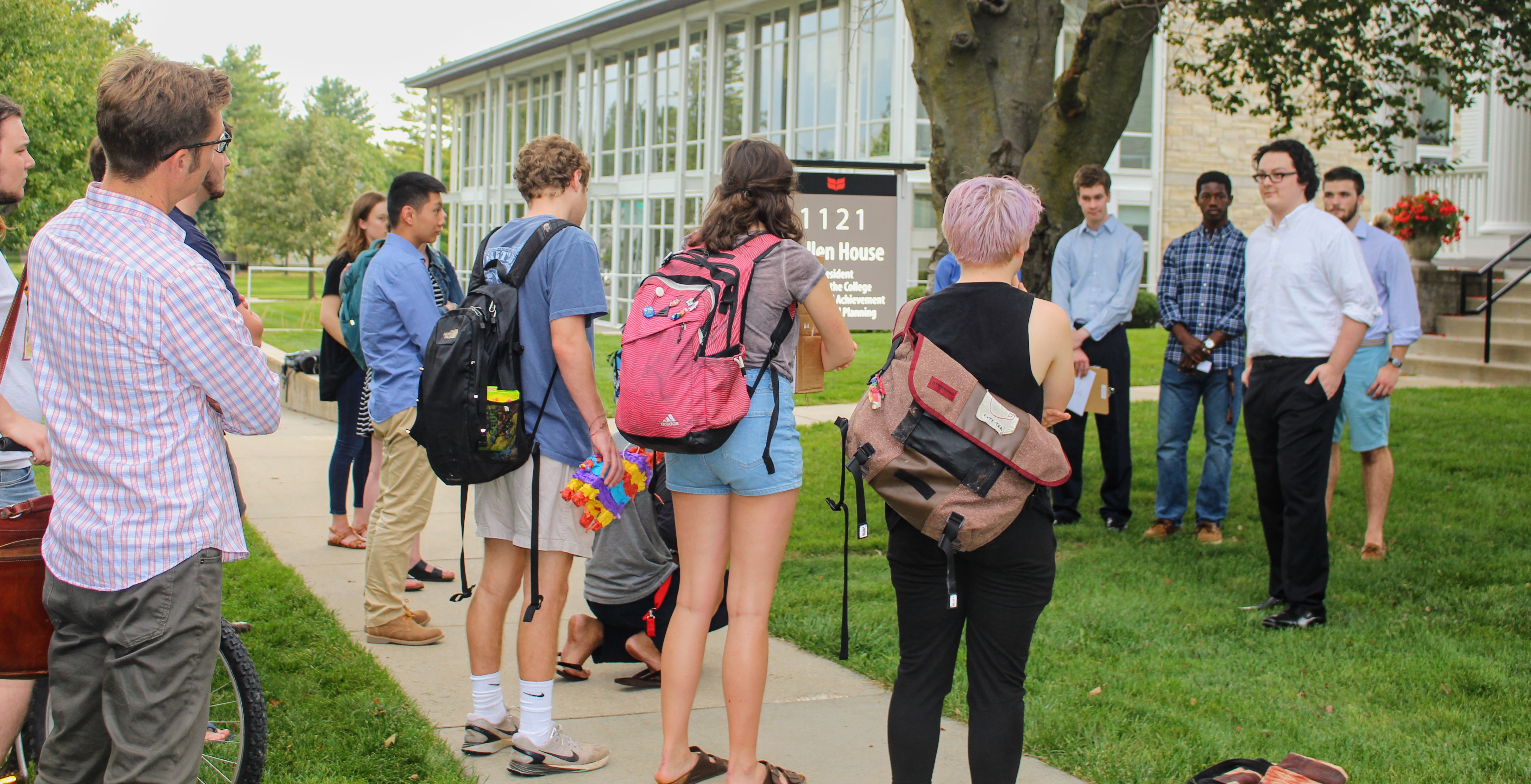 “We’ve been able to make a lot of progress towards fair wages for Dining Services workers,” said McCartan. “Now we hope to be able to do the same for every worker.”

Unlike other unions for graduate and undergraduate workers, UGSDW is not affiliated with any national or international union. Relying on voluntary dues from its members, and staffed entirely by students, UGSDW has taken on one of the wealthiest colleges in the country and demonstrated the potential for an independent student labor movement.

In an open letter to Raynard Kington, president of the college, UGSDW challenged the administration agree to remain neutral throughout the unionization process, and to recognize the union if a majority of workers sign cards in support.

“Giving a voice to the working students on campus, many of whom rely on their wages to pay tuition and fees, is of paramount importance,” said Quinn Ercolani, vice president. “We hope that Grinnell can recognize that and allow the students to decide for themselves if they would like to have representation with respect to the critical work they do for the college.”

Click here to learn more about the UGSDW expansion, and join the union yourself.