Fighting for all Student Workers, UGSDW Looks Forward to a Dialogue with the Administration

GRINNELL, IOWA - On February 21, 2019, Grinnell College sent out a special campus memo on behalf of President Raynard Kington, indicating the administration’s willingness to negotiate “possible selective expansion.” This is a step in the right direction, and UGSDW looks forward to a candid, productive conversation with the administration to achieve the best outcome for student workers.

Without the tireless organizing and direct action of UGSDW members, this development would not have been possible. Since student workers voted in favor of campus-wide expansion by a 5-to-1 margin last November, UGSDW reached out to the administration again and again to discuss any possible compromise. Every time, we were rebuffed. However, after numerous direct actions involving hundreds of union members and community allies, as well as a tremendous showing of solidarity from alumni, the administration has finally agreed to meet with UGSDW. 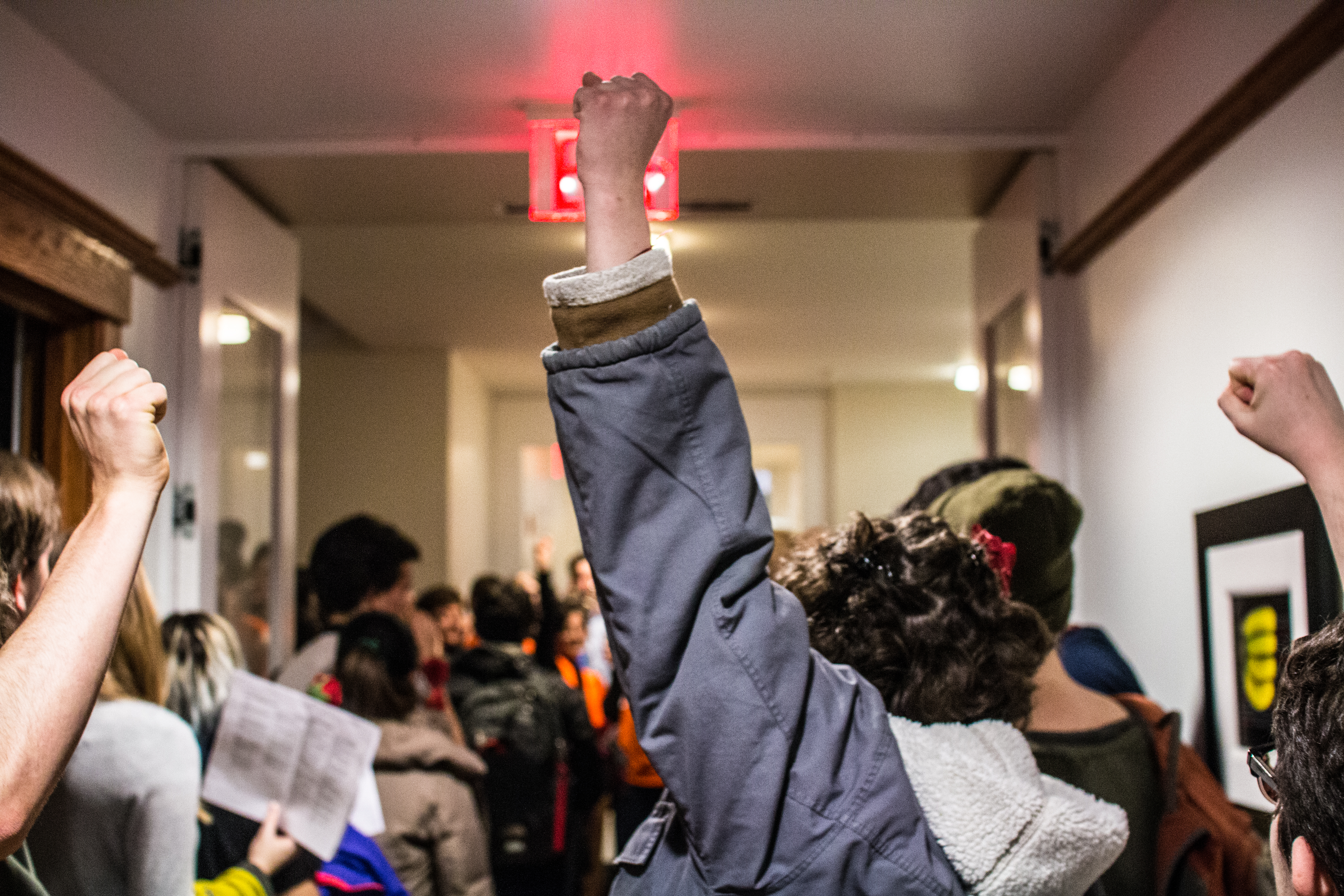 President Kington answers to the Board of Trustees, but UGSDW’s leadership answers to all of its members. Any agreement reached between Grinnell College and UGDSW will be reviewed, debated, and voted on by members. UGSDW maintains that all student workers, wherever they work on campus, deserve fair working conditions and a fair say at work. Any discussion between Grinnell College and UGSDW should reflect this principle and promote the best interests of student workers, regardless of the agreed scope of formal union representation.

UGSDW will engage in a respectful yet vigorous dialogue with the administration. Concessions will have to be made on both side. Progress can not be made unilaterally and in secret. While we are fully committed to discussion, we will continue only as long as both sides are working in good faith towards a better and fairer campus workplace. Our obligation to serve the best interests of all of our members remains; we will not stop organizing for a powerful, democratic union that serves all student workers.