In this moment, we as the union’s Executive Board want to clearly affirm our belief that Black lives matter. We know that the fights we’re in on campus can’t be separated from racism, and that labor justice we care about and fight for cannot be separated from racial justice. We support all our members who are protesting and fighting for justice across the country right now, and we’re proud to stand in solidarity with you.

UGSDW also stands with the students calling for the College to cut ties with the Grinnell Police Department and actively reform campus safety, and we encourage members who are interested in this campaign to get in touch with Malcom Davis ([davismal]). We do not accept the administration’s refusal to recognize the role that Grinnell plays in supporting systemic racism. Furthermore, we acknowledge that police unions around the country have prevented even the most progressive local governments from enacting meaningful reforms that would hold officers accountable for their actions. We do not recognize police unions as a true part of the labor movement. Police unions do not exist to advocate for higher wages or better working conditions for their members, rather they are a political force which protects their institution from accountability and oversight. 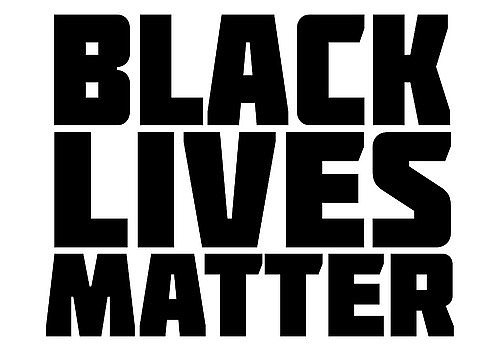 We know that our belief in racial justice does not matter unless we take concrete steps to combat racism. However, our executive board is mostly white and not the ideal group to take the lead. Instead, we are asking our membership to join a new Anti-racism Committee within the union. The new committee would identify policies in Grinnell’s workplaces that the union will then work to change (in and beyond our Dining Unit). Furthermore, we understand that UGSDW needs to actively examine its own practices that are participating in a racist system. Alongside union leadership, this committee will work to amend our constitution and change these practices to embed the anti-racist movement into the future of our institution. If you are excited about these goals, please email us. We believe that as an established organization with resources, structure, and a legal mandate to bargain with the college, the union is well-positioned to amplify the voices calling for meaningful change and help enact those changes on campus.

If you are unable to join this committee, we welcome and strongly encourage any feedback, criticism, or ideas you’d like to share with us on these issues. Additionally, we are as always ready to assist with any problems and discrimination that might arise in the workplace, not limited to the Dining Hall.

We hope everyone is staying safe over the summer and look forward to working with you in the near future!