Alumni: It is Time for Trustees to Accept Selective Expansion

Open Letter Signed by 200 Alumni in Support of Partial Expansion

Dear Board of Trustees and Members of the Grinnell Community:

We are concerned alumni writing to encourage the Board of Trustees to approve a selective voluntary expansion of the student union at its October meeting. This approval would be consistent with both the principles the College articulated in opposing the expansion of the union to all student workers and the principles the College articulated in voluntarily recognizing the dining hall worker’s union. We applaud the cordial, fruitful negotiations between President Kington and the student worker union leaders over several months.

Most of us became aware of the union expansion issue last fall. Many of us have proudly joined unions in our post-Grinnell careers and felt unpersuaded by the college’s argument that a broader student union would harm Grinnell’s culture.

Grinnell College told alumni that it opposed expansion for those student workers whose jobs were closely interrelated to their education. But the College’s petition for review to the National Labor Relations Board, drafted by highly partisan legal counsel, called for restrictions on student worker protections far more draconian than the College’s public pronouncements. It would have eliminated virtually all NLRB protections for both undergraduate and graduate students in all U.S. private colleges and universities. Considering the political nature of the current NLRB, we agreed with the decision of the UGSDW to withdraw its expansion petition. 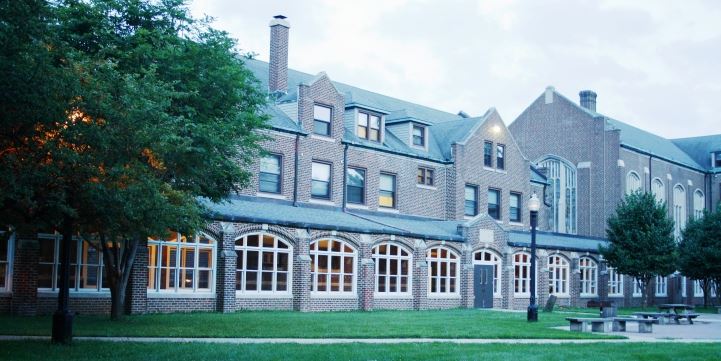 We were pleased when the College then engaged in dialogue with student union leaders about selective expansion to jobs not core to the educational process. Selective expansion appears consistent with the College’s history of voluntarily recognizing the original dining hall workers union.

We were troubled by the decision of the Board of Trustees last spring to postpone voting to approve selective expansion. We are hopeful the delay was merely caused by a desire to fully examine the implications of the selective expansion and not by the College pulling back from its willingness to dialogue with its student worker union.

We are proud that Grinnell College was the first college where undergraduate students organized, and that the College recognized a union. It is time for the Trustees to accept selective expansion, the compromise reached by President Kington and the students, so that all members of this community can focus on moving forward to make the College an even better place for students, faculty, administration, alumni, and the community at large.