GRINNELL, IOWA — In 2018, we made landmark strides towards becoming the most unionized undergraduate campus in the country. We grew in numbers, with over 400 new members. We won a historic election by a 5-to-1 margin. We energized the alumni community, with hundreds of alumni standing in solidarity with UGSDW, making calls, writing letters and editorials, and donating. We changed the conversation, as our story was told in national media outlets. We exposed the Grinnell administration’s hypocrisy, which hired five lawyers from two separate white-shoe law firms and hired an extra communications firm to bust a union for and run by working students. 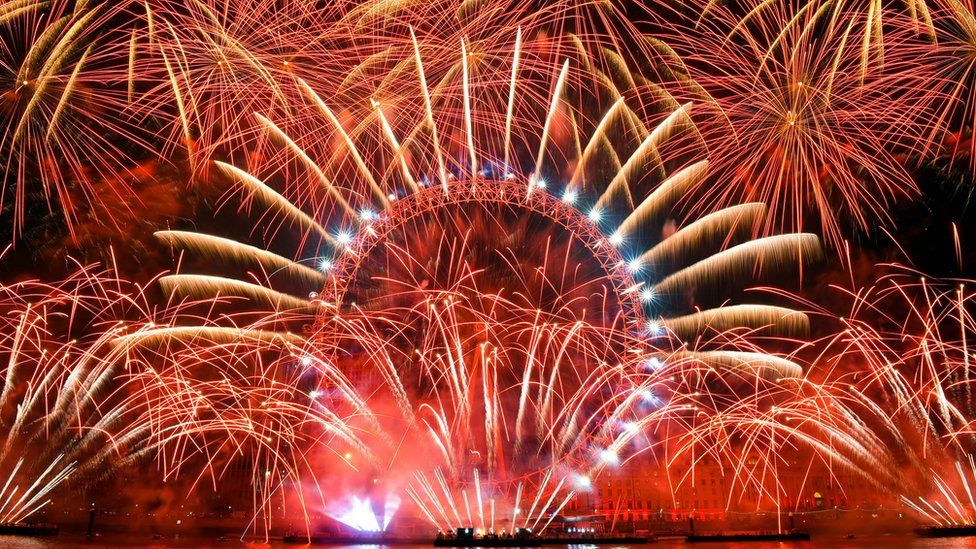 In 2018, we fought in solidarity with the national labor movement of working students. That is why we decided to withdraw our NLRB petition–to deny the Trump labor board an opportunity to destroy the rights of student workers to join together in unions nationwide. What Grinnell’s expensive attorneys call a national “conspiracy” is what we call solidarity.

But most of all, in 2018, we took action. We marched. We rallied. We demonstrated. During our largest ever direct action, where over 120 UGSDW members and community allies occupied Nollen House, the main administrative building, President Raynard Kington finally reached out and offered to meet to meet with us to discuss the concerns of student workers. Today, we sent a letter to President Kington, asking him to follow through on his promise and to meet with us later this month.

With our fight out of the legal sphere, we return our focus entirely to home turf – Grinnell College’s campus. It is where we have proven ourselves strongest. And it is where we will continue to fight as we look forward to a new year, a new semester, and a new beginning of our continued push for a union for all student workers at Grinnell. Grinnell should know that we are in it for the long haul. In 2019, we will build even more worker power through organizing and direct action.

We once again call on Grinnell College administration to recognize student workers’ democratic, unequivocal choice to engage in collective bargaining. We call on them to realize that union-busting is incompatible with the college’s proud tradition of social justice, and does nothing to improve the working or learning experience of students.

We call on alumni to continue their generous support of our campaign. Grinnell is not defined by an administration. It is defined by a community of Grinnellians around the world — Grinnellians who will not let union busting tarnish the legacy and values of Grinnell College.

Most importantly, we call on our fellow student workers to stay strong and keep the spirits high. We will not stop until we achieve a powerful, democratic union for all student workers. Remember what we’re up against – and remember why we’re fighting. Here’s to a bold new year of activism - here’s to the union!