UGSDW’s treasurer, Quinn Ercolani, wrote a letter to the editor of the S&B today about the College’s treatment of high school workers. Read it below.

We hear a lot about Grinnell’s commitment to social responsibility. It’s plastered all over the College’s website and the glossy brochures it sends out every fall. But what does that commitment look like in practice?

Last October, UGSDW signed a contract with Grinnell, raising student staff wages in the dining hall from $8.50 to $9.25 per hour. The College also decided to raise wages for workers at the Spencer Grill and Catering. But it left some workers out.

There are about a dozen students from Grinnell High School who work in the dining hall. They do the same kind of work as their college-aged counterparts, and often have more experience and work more hours per week. But they have been left out to dry by the College administration, which refuses to pay them the contract-mandated higher wage. 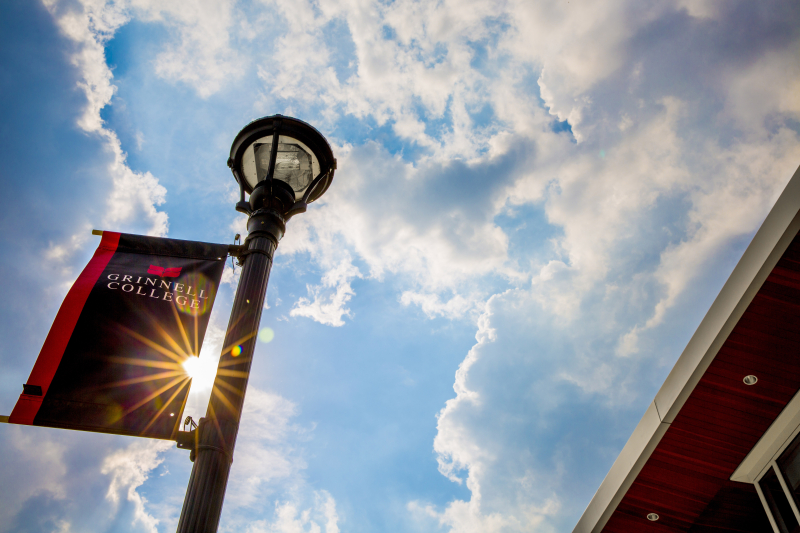 When UGSDW found out about the issue, we immediately filed a grievance with the College, following a process we agreed on to resolve disputes like this. However, the College maintained that these students were not covered and would not receive the pay they were due.

We then presented the case to the College for binding arbitration, where a panel of SGA officers and faculty members would hold a hearing and make a final decision. The College refused.

Their refusal was a blatant repudiation of the contract and a shameful attempt to dodge the issue. If they are so certain that they are right, what is there to fear from a panel of impartial arbitrators?

At this point, the union had little choice but to bring the issue before the National Labor Relations Board, a federal government agency. The Board has appointed an agent to investigate the claim and decide whether to bring formal charges against the College.

Regardless of the outcome of the federal investigation, the College retains a legal and moral obligation to pay high school students a fair wage. These students work the same shifts and have the same duties as we do, but the College pays them less for their work. They refuse even to discuss the issue.

Grinnell—it’s simple. If you truly care about social responsibility, stop cheating your workers and start following the rules.